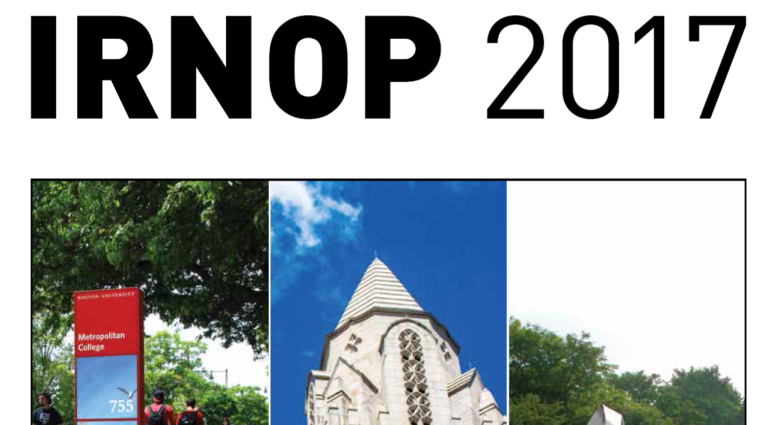 Abstract: Approaches to megaprojects have largely focused on their ability to deliver on time, to cost, and to quality. Little has been written about power and politics which characterise megaprojects. In this article, we draw on Law and Callon’s (1992) notion of networks as having a local and a global aspect—what we have termed, in relation to mega-projects; the project ‘core’ and its ‘host context’. The focus of this article is on the relationship between the megaproject, in this case the mega-event of the London Olympics, and its host context; the physical spaces and political machinery on which the project is dependent on. The analysis revealed four types of relationships visible in the empirical case: the core territorialized the host context, excluded unruly actors, controlled space, and controlled risk. All of these relationships may be interpreted as
strategies deployed by the mega-project to secure the resources and political support it needed from the host context to survive. We argue that focusing on what it is that megaprojects do to survive, rather than what they do to create the promised outputs,
can create new insights for thinking about mega-projects.